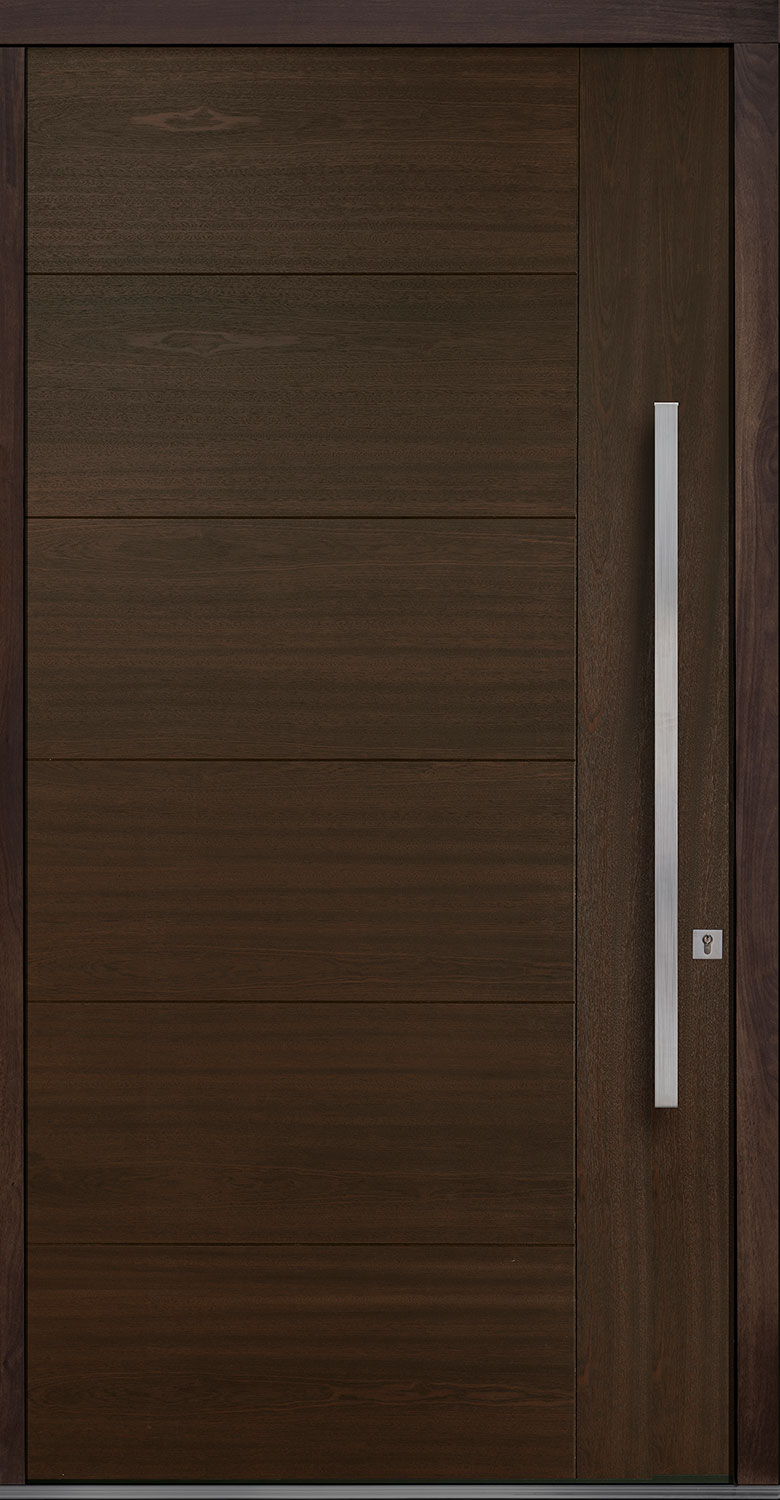 This Model Collection 96 in. height

A more subtle version of the PVT-B1 Model. This is the pivot door for those who want a totally wooden finish, available in mahogany or oak, while keeping the intersecting lines that make it so engaging. The opposing grain directions and subtle laser cut v-grooves add intrigue and dimension this classic door style. The unique design and details will draw people in and be a definite conversation starter. Available with the option to accommodate (1) or (2) sidelights with the material, glass and design of your choice. The use of sidelights is a great option if your door opening is exceptionally wide.

This Pivot Door is Shown in 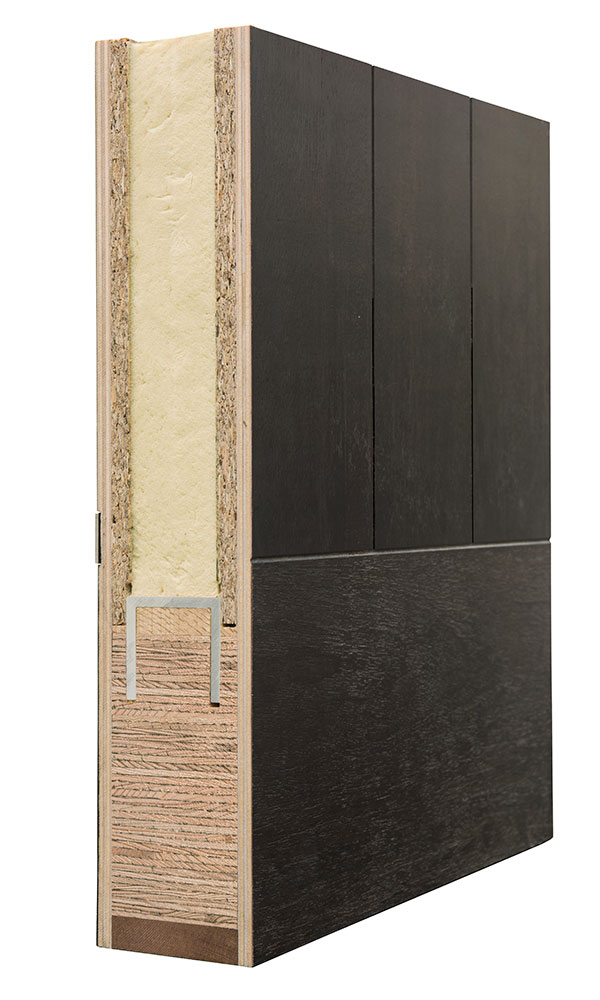 Hardware Suggested by Our Designers:

A front door is a home's first impression. They are the first thing seen and studied while visitors wait for entry, and so they set the mood for the rest of the house. Clients want front doors that are welcoming, stylish and are a reflection of the individuals who live inside. Glenview Haus provides made-to-order wooden entry ways that give clients the ability to express themselves and their home with a beautifully crafted, furniture-grade entry doors. Offering styles ranging from modern to rustic, Glenview Haus has doors to fit every desire. 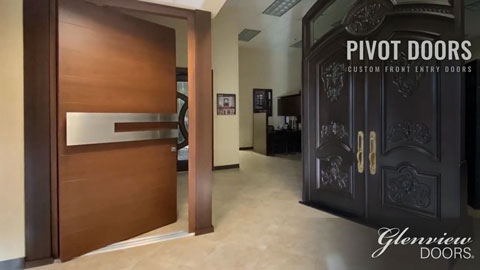 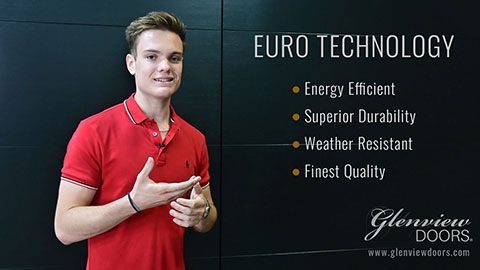 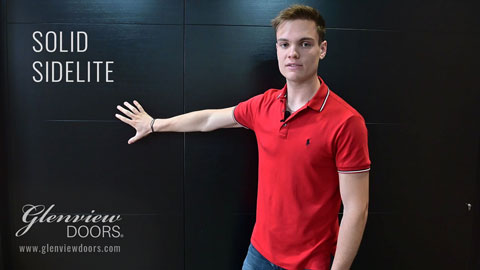 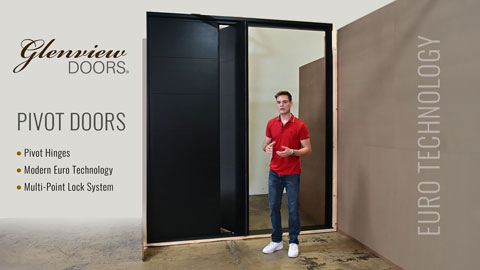